Get my invitation!Watch demo video

If the answer is yes, then fill this form to be part of our Newsletter Community! Every week, we will send you the best information and tips to improve your work!
Thank you! Your submission has been received!
Oops! Something went wrong while submitting the form.

How To Build A Growth Mindset At Work? 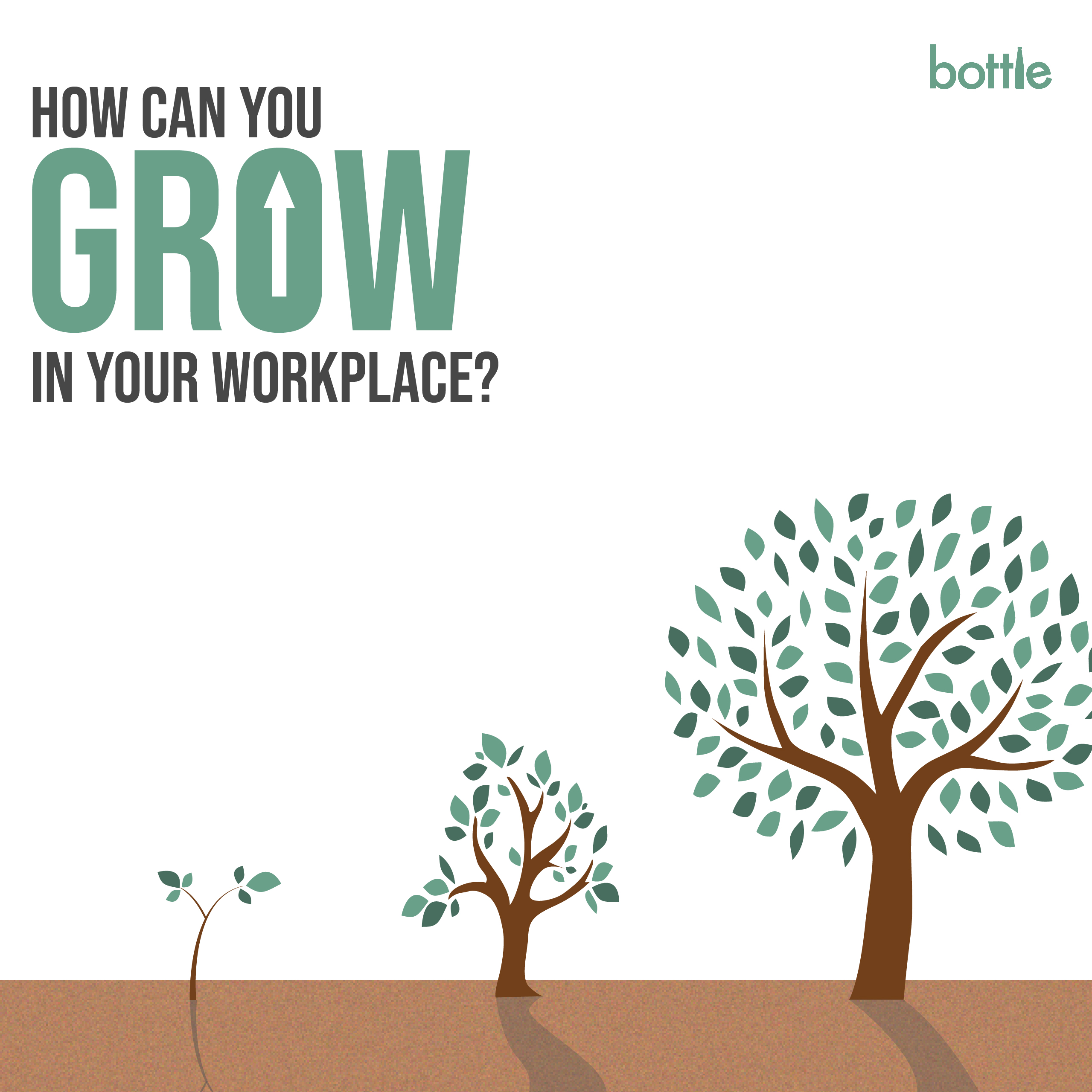 Growth is seldom random. Rather, it occurs according to a plan. A plan mostly determined by the environment around us. The rate of growth of various components of a living being, be it physiologically or mentally, often decide the impact of evolution on that being.

Research done over the last two decades at Rockefellers University, New York, suggests that a part of the human brain called the “Hippocampus” continues to create new cells throughout a person’s lifespan. On the contrary, conventional wisdom says that we cannot grow new brain cells, and that we are born with the brain cells that we will ever have.

The disparity in brain growth concepts led us to the famous dialogue of mindsets and professional growth. Carol Dweck, a Professor of Psychology at Stanford University says that there are two mindsets we can navigate life with: growth and fixed. A fixed mindset believes that interests are inherent and people are born to do a certain thing, while a growth mindset believes that interests can be developed with absolute commitment and investment. A growth mindset believes in themselves and is open to criticism and feedback, while a fixed mindset is scared to let people know about their failures. A fixed mindset is someone who avoids challenges, and rather prefers to work in and around their niche, so that they can always deliver results. A growth mindset practices resilience, and they try to build it up with experience. There’s no doubt about the fact that building yourself a niche is helpful professionally, but limiting yourself to one particular area of expertise is harmful for growth. A fixed mindset prevents from failing in short-run, but hinders long-term growth.

So, What can you do to succeed? Or rather grow?

Carol Dweck, in her book, “Mindset”, says that the two main principles to develop a growth mindset are “Belief” and “Focus”. A person who believes in themselves will definitely nurture a growth mindset. Growth-oriented people look for inspiration in other people’s success. They focus on finding opportunities to learn personal as well as professional skills from other people whenever they interact.

One of the key elements to developing a growth mindset is “making an effort without caring for the results”. People with growth mindset often try out new experiences, even when it’s way out of their niche or expertise. They fail at it terribly, but they persevere to survive. It’s always been about going that extra mile, experimenting, and learning in the process of doing so. This article is an example of it. You might or might not agree with what I am trying to convey, but your feedback on it would be useful to me later. Experimentation and Efforts. Just that! The classic smart work v/s hard work dilemma has multiple theories to it. A growth mindset’s take on it would be hard work. People with a growth mindset do not shy away from efforts and hard work. As a personal experience, my father used to say this to me back when I didn’t eat veggies much:  “Eat it. Dump it in your belly. It’ll help you sometime in the future”. I think that’s a great precedent to professional experiences too. Your hardships from today will certainly help you sometime in the future. As Steve Job’s once said,  “You can’t connect the dots looking forward; you can only connect them looking backward. So you have to trust that the dots will somehow connect in your future.”

One of the most important characteristics of a growth mindset is their ability to take feedback and criticism positively. A growth mindset will always be open to be criticism. They believe in letting people judge them, working on their judgment, and shining out brighter as an improved 2.0 version. So the next time when you’re around someone, someone who’s worked with you, ask them for a feedback over mail. Why mail? Because you have it documented, and you can always look back at it, ticking off the checklist.

As much as all of this sounds sugar-coated, persevering and sticking to a mindset is really difficult in times of stress. As humans, we keep shifting from one side to another, depending on the situation. But now that you know the basics of it, why not make a conscious effort to stay afloat in the growth zone.

Just remember the basics. Accept Challenges. Learn from others. Ask for feedback. And work on it. No matter where you are, what you do, in the end, all that matters is the process and not the result. Think of yourself as clay, getting molded into a vase. The failures are the patting. Their only job is to shape you into a beautiful product. 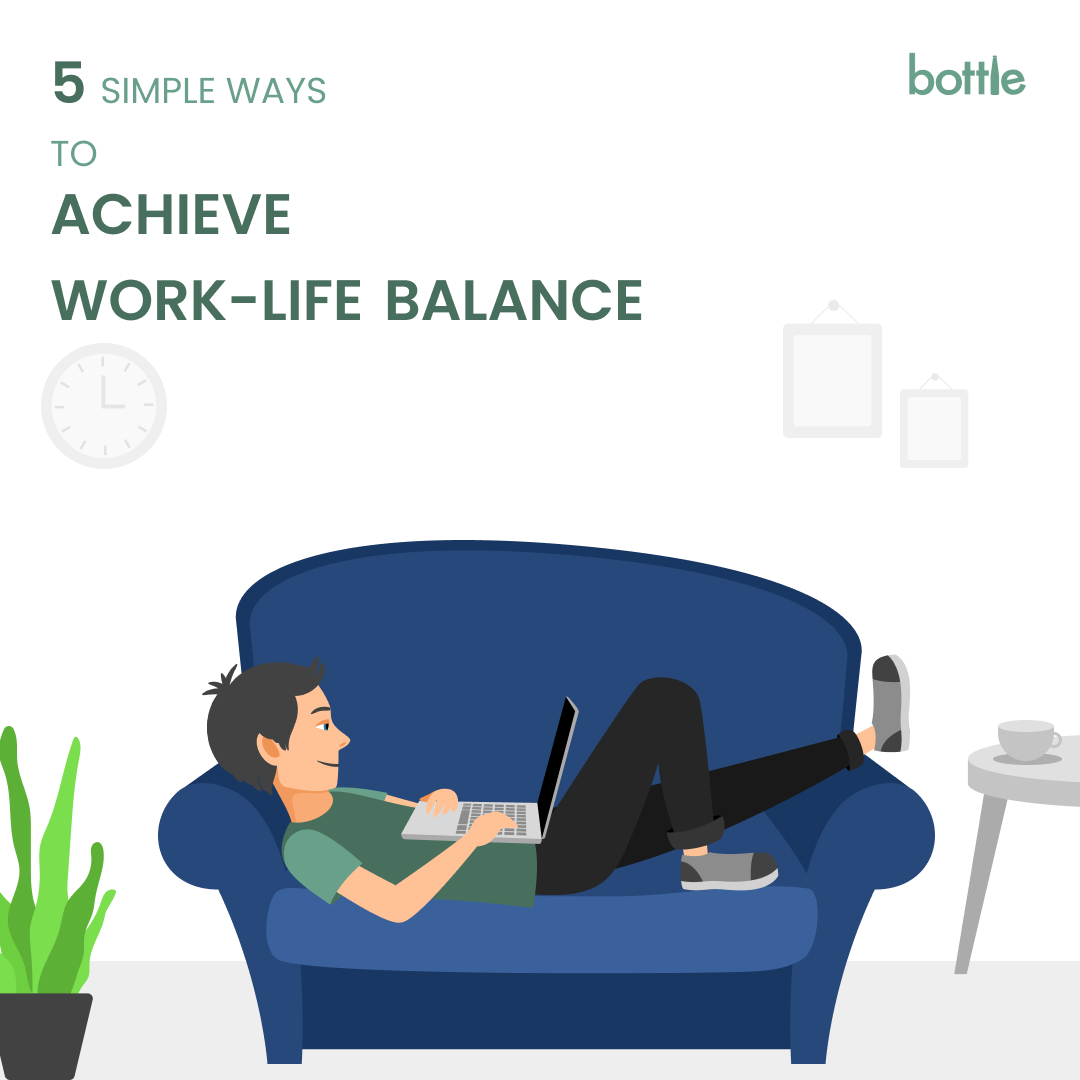 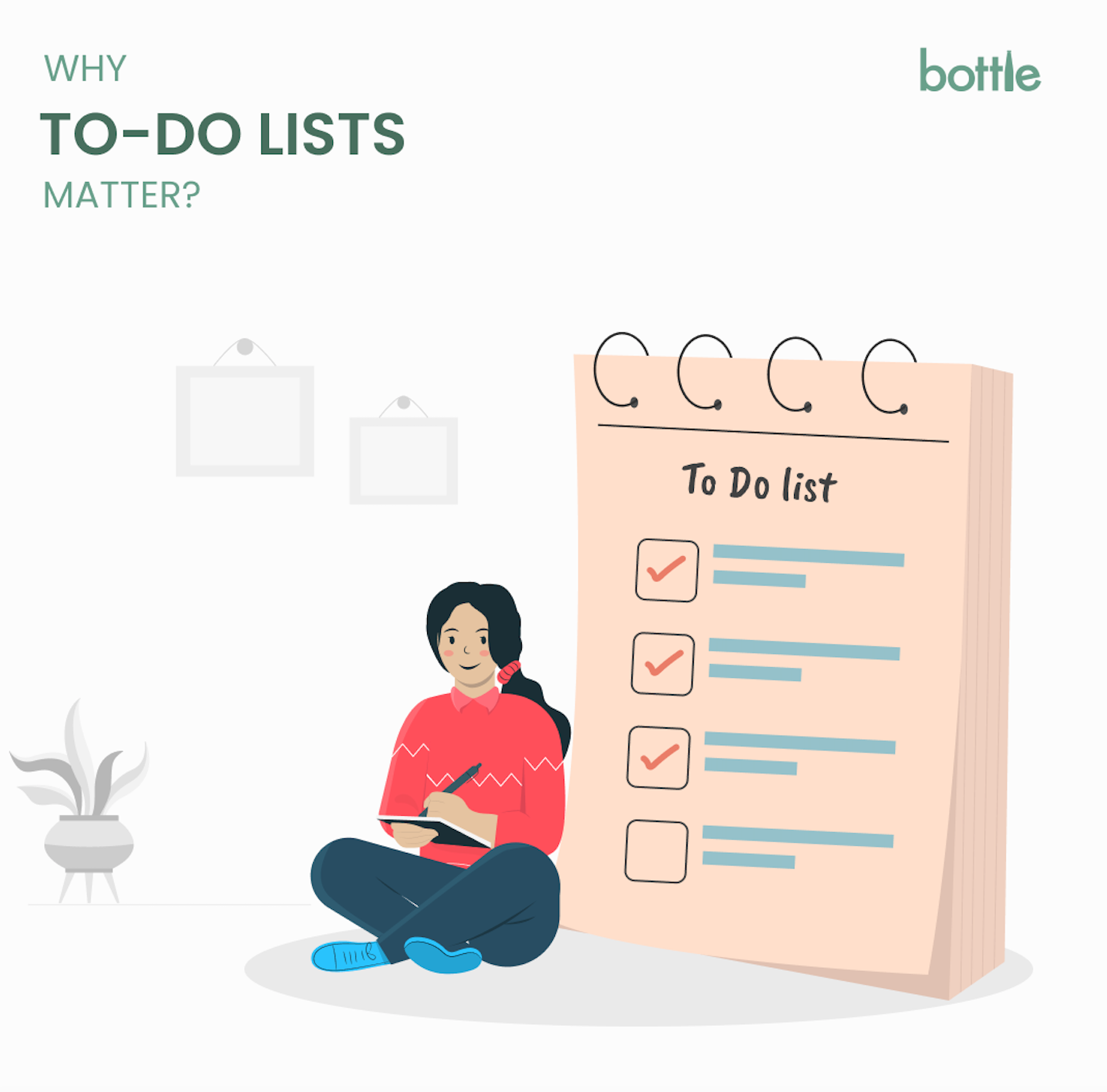 To-do lists are deceptively simple solutions to mitigating the errors present in the wild, wild west that is the start-up world. But their use isn’t confined to the start-up niche- checklists are used in everything from high-risk surgeries to high-stakes investing to high-flying planes. This article is a summary of The Checklist Manifesto, an incredible book by the writer and surgeon Atul Gawande.

Bottle is a team management solutions software that helps teams collaborate and manage tasks along with various motivational elements.