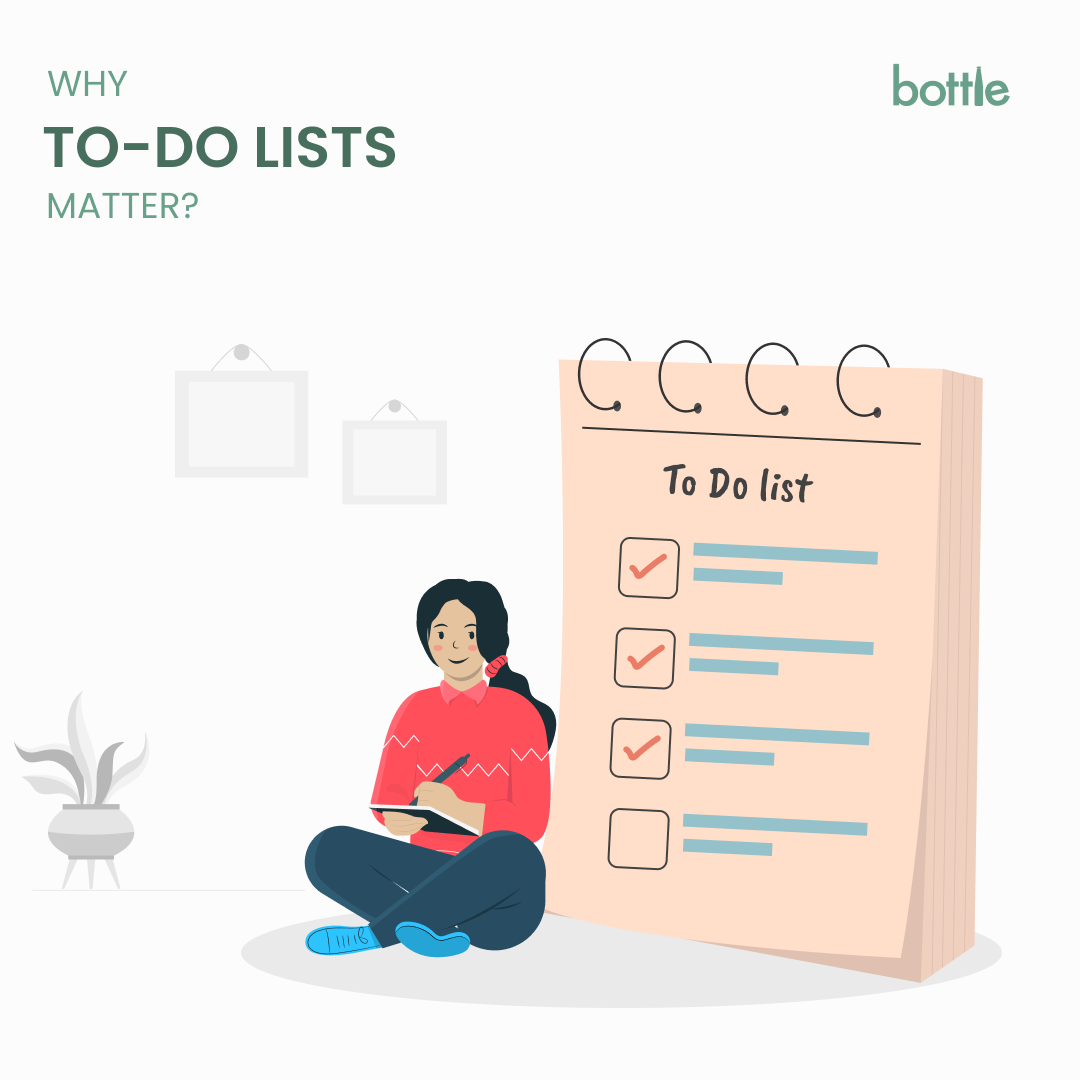 The importance of checklists

Two words shouldn’t be in your dictionary if you’re pursuing anything entrepreneurial.

Ignorance results in mistakes we make because we don’t know enough.

Ineptitude results in mistakes we make when we know enough- but don’t make proper use of what we know.

The answer to both of those questions lies in to-do lists.

To-do lists are deceptively simple solutions to mitigating the errors present in the wild, wild west that is the start-up world. But their use isn’t confined to the start-up niche- checklists are used in everything from high-risk surgeries to high-stakes investing to high-flying planes.

Human beings are (generally) smart creatures. But they are also prone to being human. And being human means being prone to making errors- many of which are errors that we should know better than to not commit, but end up doing anyway.

This article is a summary of The Checklist Manifesto, an incredible book by the writer and surgeon Atul Gawande. While we’ve narrowed down the genius of the book to 3 real-life examples, we highly recommend that you read the book.

1.The origin of to-do lists

The preflight checklist is a list of tasks curated to be performed by pilots and aircrew prior to takeoff- its purpose being to improve flight safety by ensuring that no important tasks are forgotten.

The preflight checklist, however, has a very interesting backstory.

On October 30, 1935, the U.S. Air Force held a contest for airplane manufacturers that were vying to build the next generation of the long-range bomber. Boeing’s gleaming Model 299 was expected to steal the show, as its design was far superior to those of its competition.

The Model 299 took off without any problems, but at about 300 feet, a catastrophe occurred. The plane stalled, turned on one wing, and crashed, killing two of the five crew members.

Everyone was astonished. People wanted to know what had happened.

An investigation revealed that there was nothing wrong with the plane- apart from the fact that it was much more complex than the previous aircraft. While trying to keep up with the increased complexity, the captain had forgotten to release a new locking mechanism on the rudder controls.

However, the US army ordered a few Boeing Model 299s anyway, convinced of the technical superiority of the plane. As the captain who operated the flight was incredibly experienced (he was the chief of flight testing), the army figured out that longer training was unlikely to result in improvement.

Instead, they created a pilot’s checklist.

The checklist was simple and short. It fit on an index card, and came with step-by-step instructions for takeoff, flying, landing, and taxiing. All that was listed on the checklist were basics- stuff like if the door was closed and the instruments were set. Simple.

That checklist allowed pilots to fly the Model 299 a total of 3.02 million kilometers without a single accident, between 13,000 Model 299s.

That checklist changed the course of history.

In 2001, a critical-care specialist at Johns Hopkins Hospital named Peter Pronovost decided to use checklists to tackle line infections. Doctors were supposed to:

(1) Wash their hands with soap

Now note that these steps drafted by Pronovost were no-brainers that were known and taught for years. But despite this, he still asked the nurses in his I.C.U. to keep an observation over the doctors for a month as they put lines into patients. The nurses were to record how often the doctors completed each step. And when the results came in they discovered that in more than a third of patients, they skipped at least one.

The next month, Pronovost and his team got the hospital administration to allow nurses to stop doctors if they observed them skipping a step on the checklist. Nurses were also to ask them each day if any lines were to be removed- so as not to leave them in longer than necessary.

Over the next year, Pronovost and his colleagues monitored what happened. The results were so staggering that they weren’t sure whether to believe them: the ten-day line-infection rate dropped from eleven percent to zero!

Pronovost and his colleagues followed patients for fifteen more months. And over the entire period, only two line infections occurred. For the John Hopkins Hospital, the checklist had prevented forty-three infections and eight deaths- saving two million dollars in costs in the process.‍

Warren Buffet is known for making stellar investment decisions. He’s also known for putting his money on businesses with solid fundamentals and long-term success- he could care less about new fads and market movements.

From Robert Hagstrom’s book The Warren Buffett Way, he reveals a checklist that Warren Buffet uses when making investment decisions:

i) Is the business simple? Is it understandable?

ii) The operation history of the business- is it consistent?

iii) Are the long-term prospects of the business favorable?

iv) Are the people in charge rational with the business’s capital?

v) Is the management honest and transparent with the shareholders?

vi) Does the management resist the institutional imperative?

vii) Is the focus of the business on the return of its equity?

viii) What is the rate of “owner earnings”?

ix) Is the margin high-profit?

x) For every dollar retained, has the company created at least one dollar of market value?

xi) What is the value of the business?

xii) Can the business be purchased at a significant discount on its value?

As you can tell, these questions are on Warren Buffet’s mental checklist- and in large part, the reason for his success.

It's no surprise that such a simple task as making (and of course sticking to) a list of things to do can greatly enhance your performance. You can use Bottle to create lists that make you and your team more efficient! The wild, wild west that is managing a team includes a lot of uncertainty and chaos- having something as simple and solid as a to-do list will be an incredible tool in your inventory.