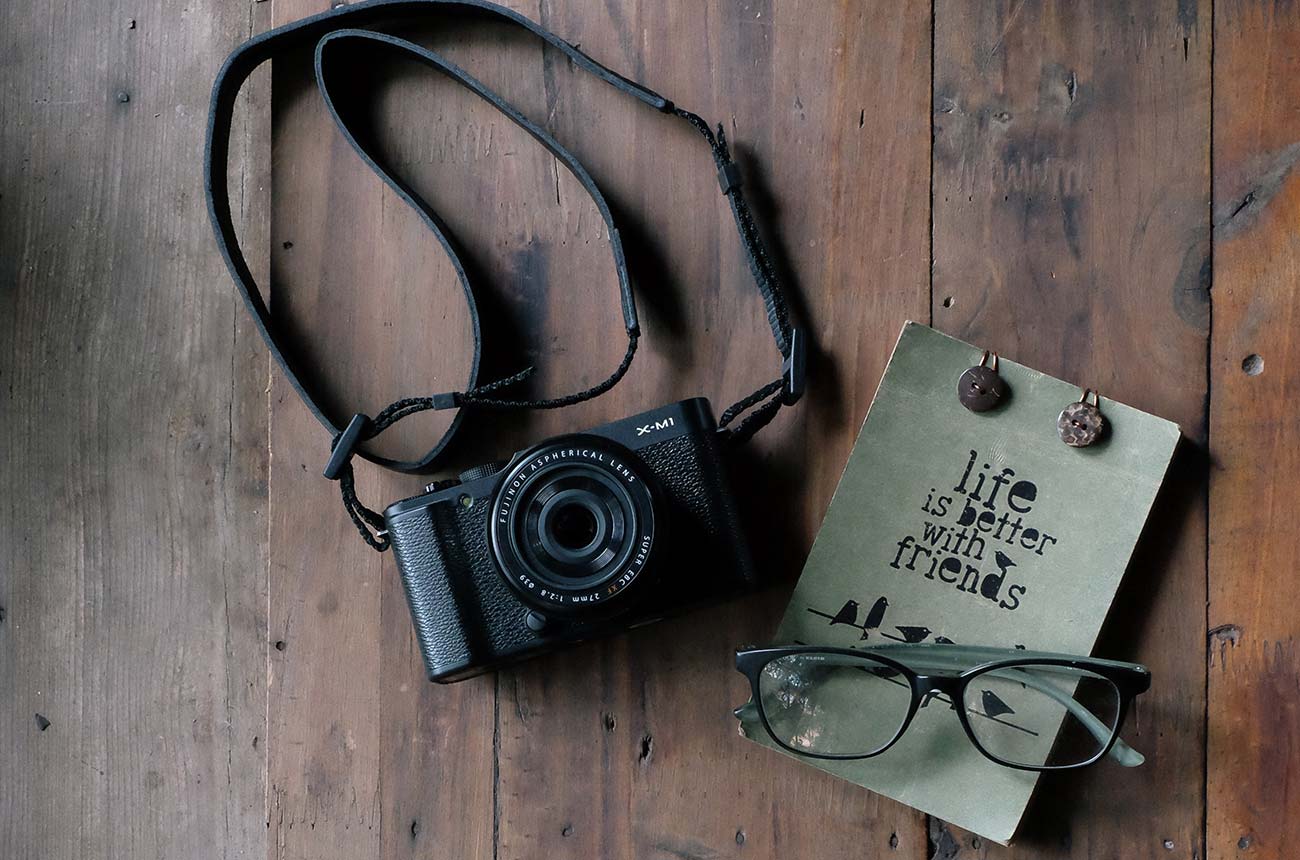 How To Stay Calm Under Pressure?

Your work deadline is just a few minutes away, there are hundreds of messages and emails you need to reply to, you get a reminder for another work deadline, and the 'ting' sound of notifications continues to flood your phone. At this point, your anxiety levels are just rising and nowhere near to dropping. You feel like ripping your hair out, your hands and feet run cold to the point of not functioning correctly, and suddenly you've forgotten how to breathe. This feeling can colloquially be described as 'freaking out.'

If you can relate to it all, then you surely know it's an awful feeling.

When the human brain is put under highly pressurizing scenarios, our body doesn't know how to react. We end up feeling so overwhelmed that, in the end, there is little to no productivity achieved. The best way to deal with such a situation is to 'keep calm.'

If there is one common characteristic amongst all great leaders, performers, athletes, business tycoons, it would be that all of them know how to keep calm and perform under pressure. A great example of this would be the exemplary Indian cricketer MS Dhoni. Can you imagine the kind of stress he was in during the 2011 World Cup finale against Sri Lanka? He had the entire country's, his teammates' expectations lying heavy on his shoulders, with millions of eyes gazing at him, hopeful that he would lead India into a victory after 27 long years and just one chance. Now that's undeniably a lot of pressure for one individual, but as we all know, he didn't let the situation get the best of him. Dhoni conquered millions of hearts that day with a swinging six.

How exactly do we keep calm under pressure?

According to Neurologists, remaining calm is a trait that can be learned over time and is not innate. So, here are a few techniques you can learn to deal with pressure.

To stay calm, the first thing you need to do is interrupt the physiological reaction to stress & pressure. When freaking out, the reaction begins in the amygdala triggering the hypothalamus to have a fight-or-flight response (perceiving the situation as a threat).

In such cases, the body either freezes or ends up saying/doing something dull.

To stop this process, you must identify the different emotions taking over you (fear, worry, dread, afraid, shock). This interruption allows the body to take itself out of the fight/flight mode & harbor energy into thinking about the task at hand, than worrying.

When the body is subjected to stress, our breathing pattern changes. We tend to breathe shallowly from our upper lungs, which might lead to hyperventilation. This phenomenon explains the shortness of breath, dizziness, dry mouth, nausea, numbness, etc. Few breathing exercises which can help you relax are Belly breathing, 4-7-8 breathing, Roll breathing, and Morning breathing. One very easy-to-learn exercise would be Equal breathing, wherein, as you inhale through your nose, you slowly count 1-2-3-4, followed by an exhalation for the same four seconds.

When we follow a systematic breathing pattern, we become more mindful of our feelings, thus sending a message to the brain to calm down & relax, which in turn sends the same message to the body.

While maintaining steady breathing, the next thing to do is to think positively, as the negative emotions skedaddle their way out. Try not to put yourself through situations of 'what if' (never ends well). Change those previously identified negative feelings of fear, worry, and fear to positive anticipation, concern, and alert. This is you taking charge of the situation, preventing your brain from considering it a threat.

If you have many things on your plate, prioritize and focus on one task at a time. Make a list of all your tasks, categorize the urgency of each task related to the deadlines. Put a value against all your work and assess which one needs your utmost attention at that very moment, estimate the effort required by the most urgent tasks at hand, and start with the work which requires more of your time. It would be best if you were pretty flexible & adaptable when prioritizing. Being all over the place with your work while trying to multi-task only causes more anxiety and trouble.

This is perfectly summed up by Pen-Pen Chen & Noa Kageyama in their TED-Ed video, "Practice under pressure, with focus and with that glorious end goal in sight, makes perfect." The authors are trying to say in this video that you put yourself through pressure & try to understand how to function in that stressful scenario and overcome the adversity. By doing so, we are getting our brain accustomed to the foreseen pressure, which can't be avoided. They also talk about a phenomenon known as choking (performing poorly than expected due to stress), which can happen to anyone from your favorite athlete to the best student in the class. This process is best applied when it comes to any performance.

What I mean here is a small routine to boost your self-confidence right before a performance. A power routine can be a short & crisp pep talk to yourself, a few stretches, even just breathing consciously & slowly. For example, right before getting started on some work, you could pump yourself with a few motivating words; say, you have a presentation at your workplace, start with some stretches or practice one of the breathing exercises to relax & stay calm.

The age-old concept of Stoicism was earlier practiced in Ancient Greece and Rome. Stoicism talks about calm, resilience & emotional stability. It deals with maintaining calm and sanity in an unpredictable world. What Stoicism also talks about is very relevant in today's times as well. As explained by Seneca (Roman Stoic Philosopher), the main underlying idea of Stoicism is assuming that the worst is inevitable and making ourselves understand that it's not 'the end of the world,' i.e., it is survivable.

Marcus Aurelias (one of the few good emperors of Rome & a well-known Stoic) compiled his teachings on Stoicism in his book called Meditations, which can be applied to understand Stoicism during this pandemic.

It might take a considerable amount of time to perfect the skill of keeping calm under pressure, but it is definitely worth your time & effort. To conclude, I want to leave you with the statement:

"We don't always have control of what situation we're pulled into, but we do have control over how we approach it, respond to it."